BOARD OF DIRECTORS
The oversight of the operation and governance of the Central Bank are vested in the Board of Directors. The Board consists of the Governor as the chairperson, the Deputy Governor, the Permanent Secretary of the Ministry of Finance and Treasury, and six non-executive members. They are charged with the formulation and supervision of the implementation of the Central Bank policies and the supervision of the administration and operations of the Central Bank.  Together they bring to the Board a wide range of expertise and experience essential to its decision and policy making. The board appoints a secretary to ensure all rules and bylaws of the organization are adhered to by the board during meetings and the implementation of board decisions. 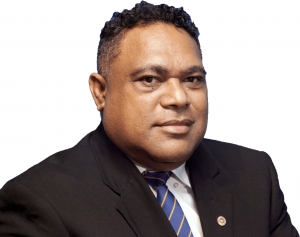 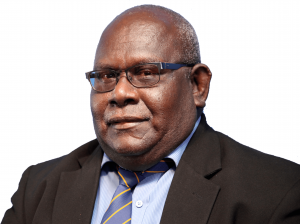 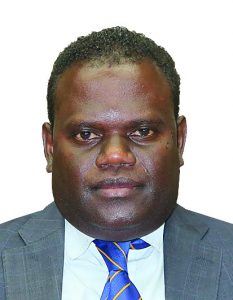 Previously held positions:
▪Under Secretary – Ministry of Finance and Treasury 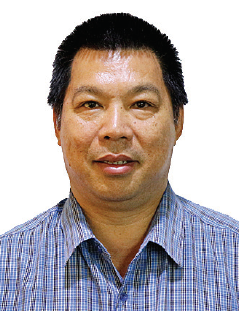 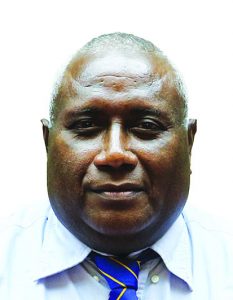 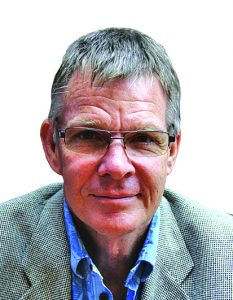 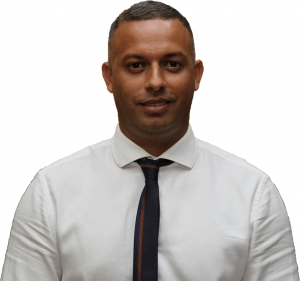 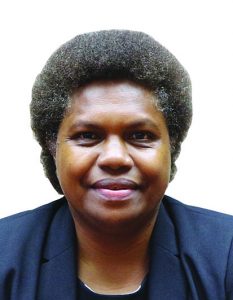 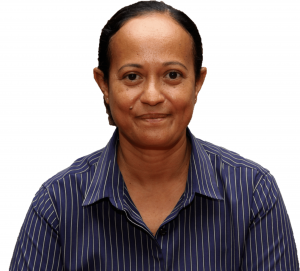 Previously held positions:
▪Current Board member on Pharmacy and Poisons Board, April 2021
▪Member of SIWIBA – 2010 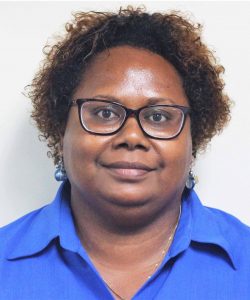 Sonia Marahare, Secretary to the Board

SONIA MARAHARE
Secretary to the Board
Chief Manager, Risk Management and Corporate Communications